"There is a physical convergence between natural and artificial elements, two and three dimensional forms, modern life and rural life."

Highland Park has a wealth of nature elements and beauty, which nurtured many Artists, including Charles Lummis. At the turn of the century, people seeking a life in a natural setting also brought their modern way of living with them. Soon this neighborhood was connected to the rest of Los Angeles by electrical lines and poles, dotting the nature landscape as trees continued to grow and fall as they had for millions of years. I find the contrast between vertical plant life and horizontal electrical lines fascinating. They exhibit their own characteristics silently.

They both show growth through time; only the plant life is actually alive, but electricity supported life and allowed a strong continuation of humanity in the area.

This work is part of Bringing the Past to Light, a group exhibition of the Arroyo Arts Collective. 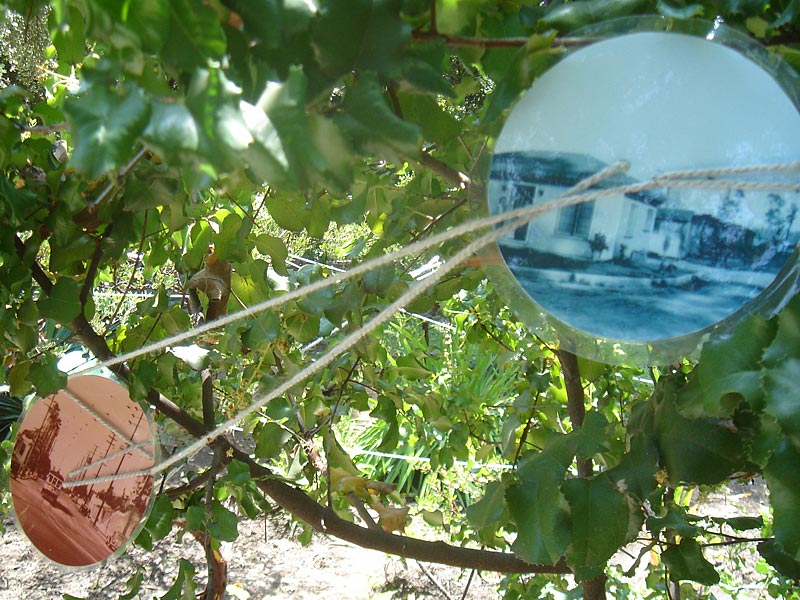 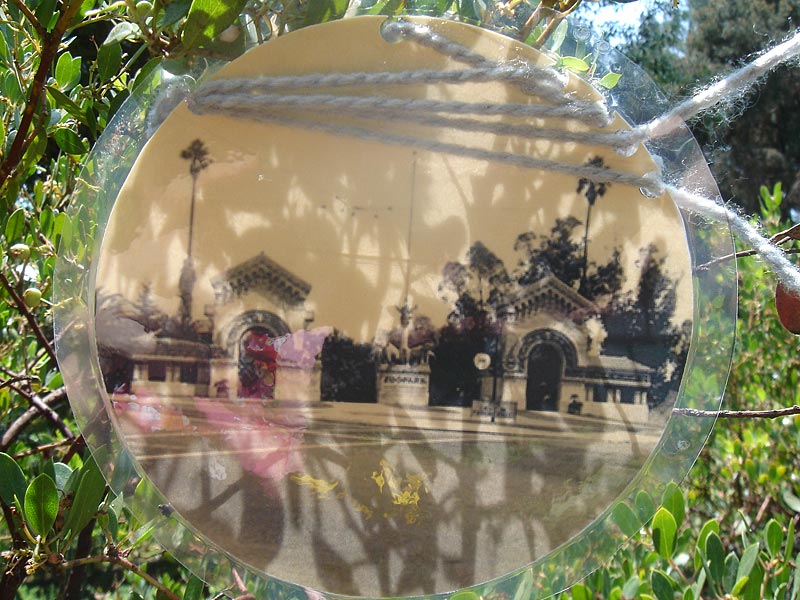 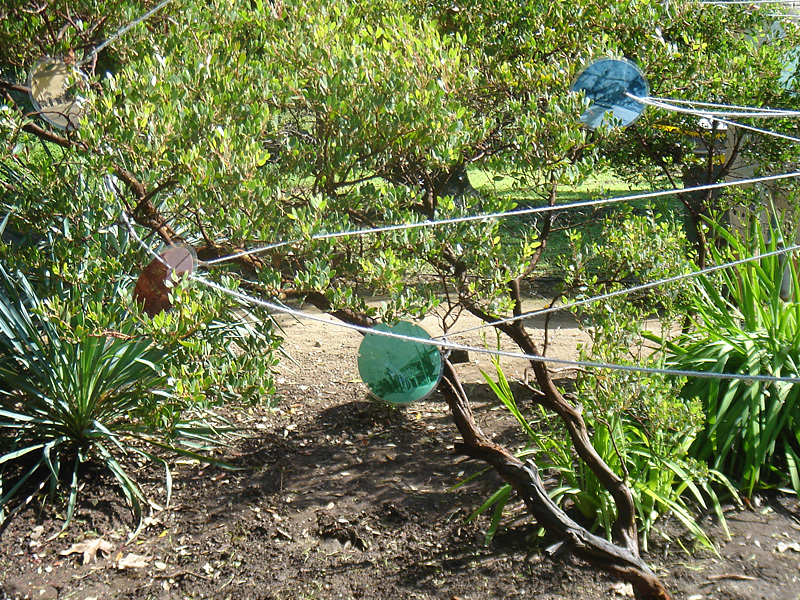 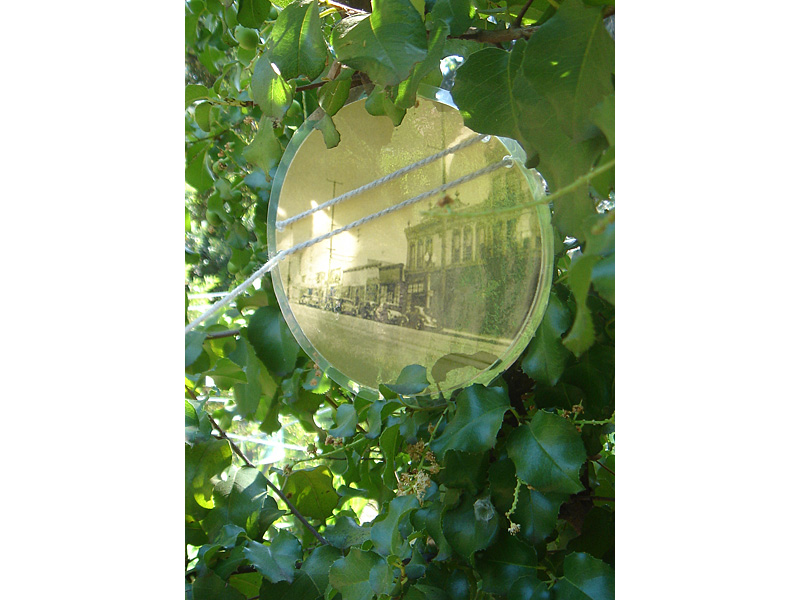 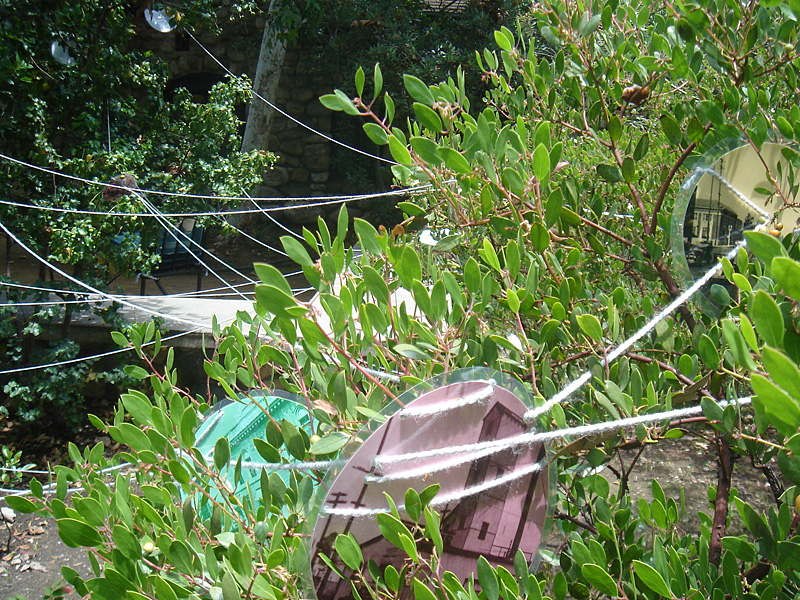